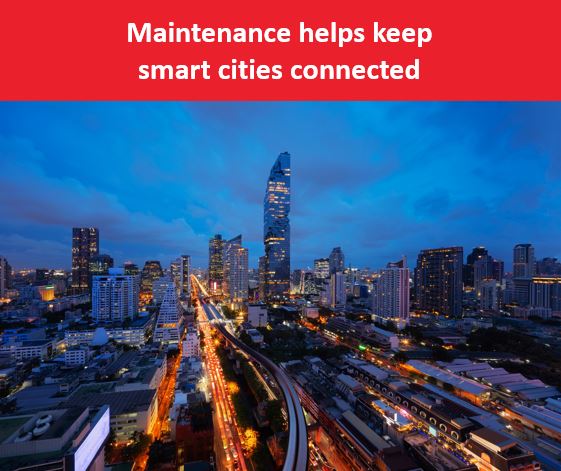 As 5G dramatically reshapes our world’s cities, leveraging City Information Modeling (CIM) technologies to make things smarter is a growing trend. Developers in major cities across the map are set on building sustainable, environmentally friendly societies in which to live and work.

The first step in the building of a smarter city is to equip street furniture and infrastructure with sensors so they can all be interconnected. Bus shelters, lamp posts, billboards, public benches and even garbage cans can potentially become “intelligent” systems for the greater good. This is fast becoming the city of the near future.

Urban infrastructure and street furniture are each loaded with multitudes of sensors, that all need predictive maintenance. When coupled with artificial intelligence, Internet of Things (IoT) paves the way for predictive maintenance that can anticipate failures before they occur. Thanks to innovative technology, city maintenance professionals no longer have to travel back and forth to identify an issue that needs rectifying here, or a lightbulb that needs replacing there. Instead, they can see the problem in one place, on their screens.

Predictive maintenance is based on a comparison between the real-time health state of the equipment and its history. By analyzing the performance gaps, it is possible to detect early warning signs of trouble. If a piece of equipment is showing signs of wear and tear, its replacement can be planned and scheduled as soon as possible. Similarly, if a leak is detected in an energy distribution network for example, the appropriate technician can be alerted and dispatched immediately.

However, sensors aren’t the only technology that can report information back to municipal maintenance services. Some cities in North America have put QR codes on street furniture so citizens can simply scan the code from their smartphone to report a breakdown or damage and actively participate in the quality of public services.

The hypervisor. Heart of the smart city.

A hypervisor is like a control tower for the smart city and it’s the heart of the entire system. This supervisory cockpit gathers all of the data from the field and uses it to control the city’s equipment and ensure coordination among departments. To increase responsiveness, potential scenarios can be modeled within the system so it can operate in a semi-autonomous way.

Take a gas leak in a suburban neighborhood as an example. Every second counts. The hypervisor will provide access to on-site surveillance cameras and traffic lights, to reserve a lane for emergency service vehicles and facilitate the management of field operations in the event of a dangerous gas leak.

Fires, floods, earthquakes, heat waves, terrorist attacks, cyberattacks – all of these remind us that our cities are vulnerable. With climate change, demographic pressures, and globalization these phenomena are expected to multiply.

This raises the question of urban resilience, particularly a city’s ability to maintain essential services, even if only at partial capacity. The strategies outlined by the member cities of the Resilient Cities Network, a Rockefeller Foundation initiative, show that salvation for cities is very much digital.

5G is already available, and with its faster than light speeds of several gigabits per second and latency of less than a millisecond, it will drive further network performance improvements. For example, by increasing network coverage and extending it inside buildings, 5G makes it possible to deal with the explosion of communicating objects within smart cities.

With CIM, smart cities can also interact with private infrastructure because the model associates field data from the Geographic Information System (GIS) with data in the Building Information Modeling (BIM) system.

BIM creates a digital twin of a building. This virtual model makes it faster to detect breakdowns and reduces service time for technicians. CIM interconnects public and private infrastructure to improve information flows among all of the various stakeholders involved in smart city maintenance.

Even before the building is built, CIM can be used to project it into its future urban environment to ensure that field service teams can quickly access the building in the event of an emergency. With CIM, these teams have all of the information they need to execute on their maintenance and repair assignments.

The potential for a “Google City”

Sidewalk Labs, a subsidiary of Google, is experimenting with what could be a “data-driven” city in a Toronto neighborhood — for better or worse. In this “Google City”, multitudes of sensors record every movement in the neighborhood in real time. Artificial intelligence systems analyze behaviors and uses, giving substance to the dream (or nightmare) of a city entirely administered through data.

In smart cities, each piece of infrastructure has an identity card with its geolocation and history. If there ever is a malfunction, city staff are instantly notified and can expedite service. Teams in the field receive a list of the tasks to be completed on their mobile device and can quickly send a notification once the work is completed.

Reports and analysis generated with the help of software will also help to optimize equipment operations for environmental purposes. Lighting along roadways may be reduced depending on traffic levels. The move to LED lighting alone is expected to generate more than 65% energy savings over 12 years. 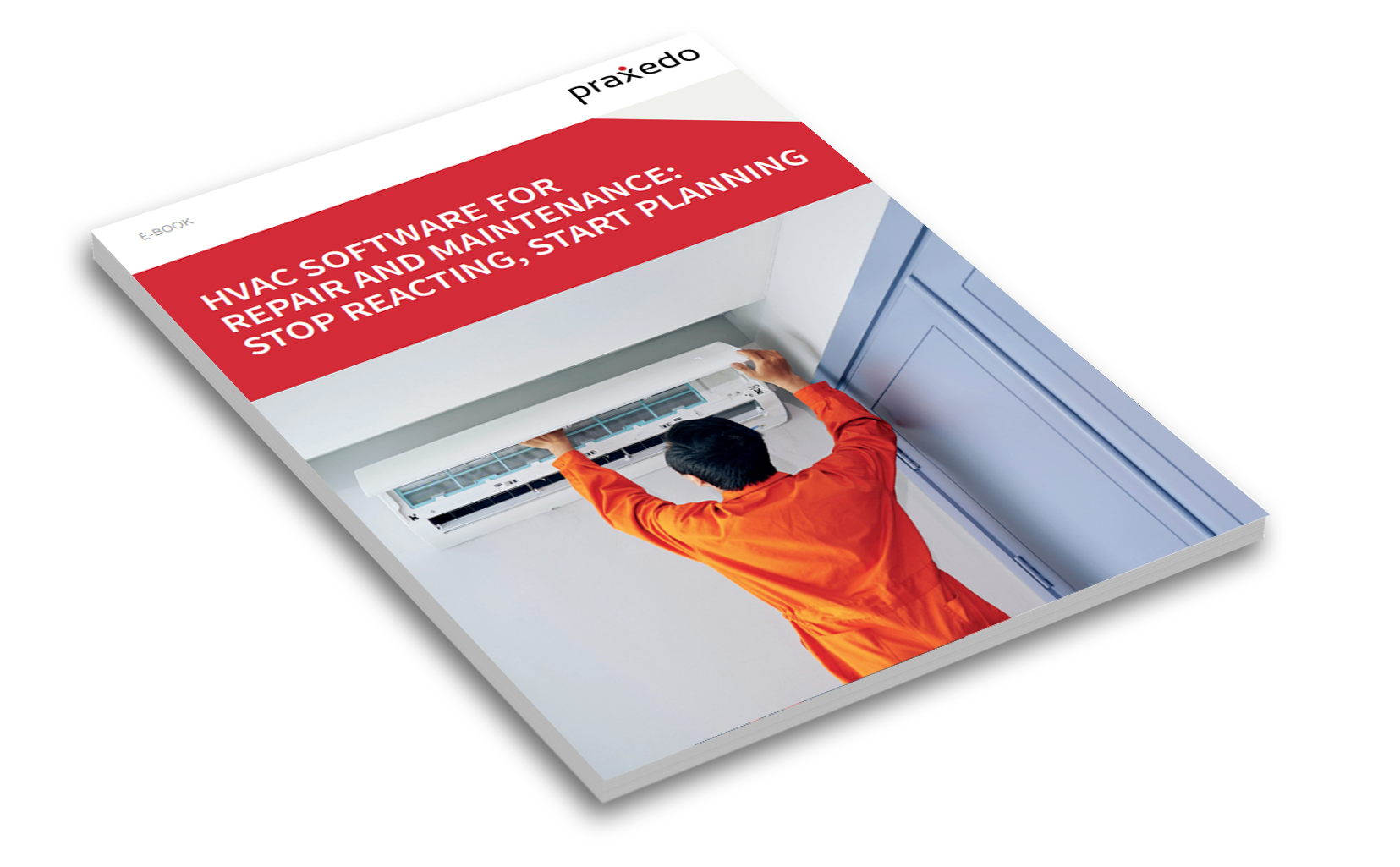